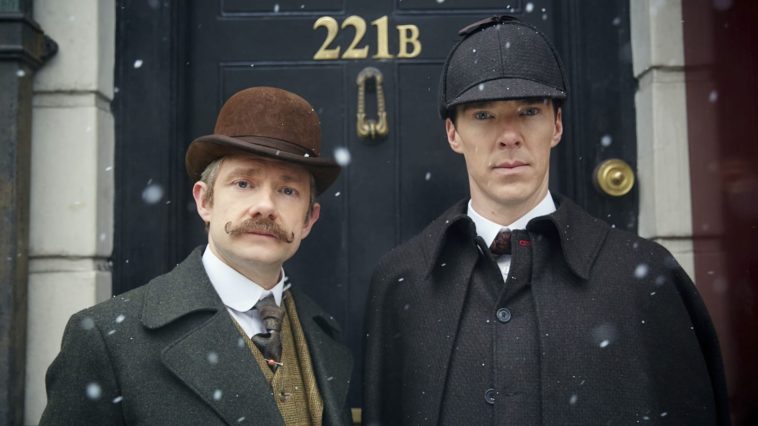 Before we unravel the mystery behind the Baker Street detective, let’s learn what inspired Sir Arthur Conan Doyle to create Sherlock Holmes.

Being a medical doctor by profession, Conan worked under Dr. Joseph Bell, a surgeon at the University of Edinburgh. Many a times, the Scottish writer has mentioned that the era’s greatest literary character Sherlock Holmes was inspired from Dr. Joseph who had also served as a doctor to Queen Victoria.

Joseph was said to be extremely observant in nature, which is what Sherlock’s characterization is all about. Conan began his writing journey with A Study in Scarlet in the year 1887 followed by The Adventures of Sherlock Holmes in 1892. What followed is a series of hit novels like The Hound of Baskerville, A Scandal in Bohemia, The Final Problem, etc that got released with Sherlock’s eccentric crime-solving capabilities. One other interesting fact about Sherlock is that it is the only literary character to be portrayed for more than 254 times including the ones in movies, TV shows, and series. The latest adaptation by Benedict Cumbercatch in BBC was a smashing winner too.

While this being the case, a recent book published by Angela Buckley, The Real Sherlock Holmes, talks about Jerome Caminada who actually used to solve police cases through his deductions in the 19th century. The famous detective from Manchester has also served as a CID superintendent.

Here are some of our famous Sherlock quotes that are savage as hell! 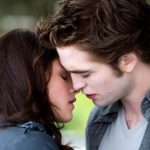 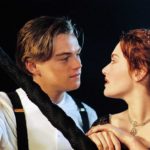