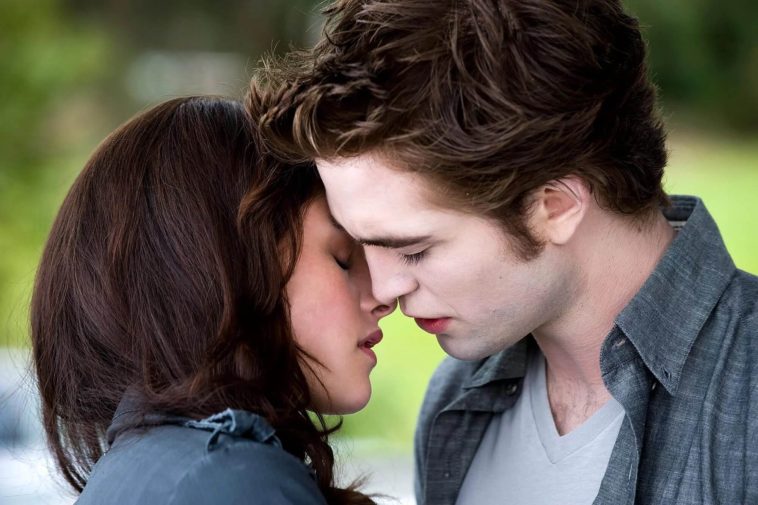 Hollywood has seen innumerous on-screen liplocks yet only a few have left us in awe. Don’t these passionate kisses deserve recognition? Well, every year MTV honors these romantic clips with its Best Kiss Award, and here’s a compilation of the actors who bagged the title like a pro!

Spiderman not only made the world go crazy about the web-shooting Marvel superhero but also celebrated the famous upside-down kiss between the lead characters. The scene where Mary Jane kisses Spiderman is one of the epic liplocks the Tinsel Town has ever seen. In fact, the chemistry between Tobey Maguire (Peter Parker) and Kristen Dunst (Mary Jane) made them star in two more adaptations of the movie as well.

Ryan Gosling and Rachel McAdams had simply nailed their roles as Noah and Allie in this weepy romance. We’re quite unsure if any other pair could have done enough justice to the story as much as these two did. Especially their rain kiss years after the teary breakup became so popular that they landed with the Best Kiss Award for the year 2005.

The Twilight saga is more than plain romance. Robert Pattinson (Edward) and Kristen Stewart (Bella) joined hands to break records in grabbing a super-long line-up of awards for the film in almost every category including the best kiss for three consecutive years. The Twilight quintet became so viral that several fanfictions including the super-hit novel Fifty Shades of Grey were made. The best part is that Robert and Kristenactually dated during the filming which might be one of the reasons for the pair’s sizzling on-screen chemistry.

There was no other duo that matched the magic Ansel Elgort (Augustus Waters) and Shailene Woodley (Hazel Grace) created in portraying star-crossed lovers who are fighting a deadly disease. Along with becoming MTV’S best movie of the year, The Fault in Our Stars also bagged honors from the channel for the best kiss and liplock.

All thanks to Netflix for introducing us to the season’s hottest heartthrob Noah Centineo and the super-adorable Lana Condor. To All the Boys I’ve Loved Before is a feel-good high school romance with an interesting plot that’s refreshing to the eyes. The couple’s charm was impeccable that the streaming service didn’t stop making the movie’s sequel. After all, who wouldn’t love a happy ending with a cute liplock? 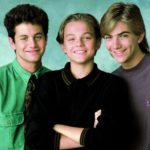 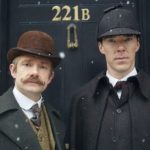