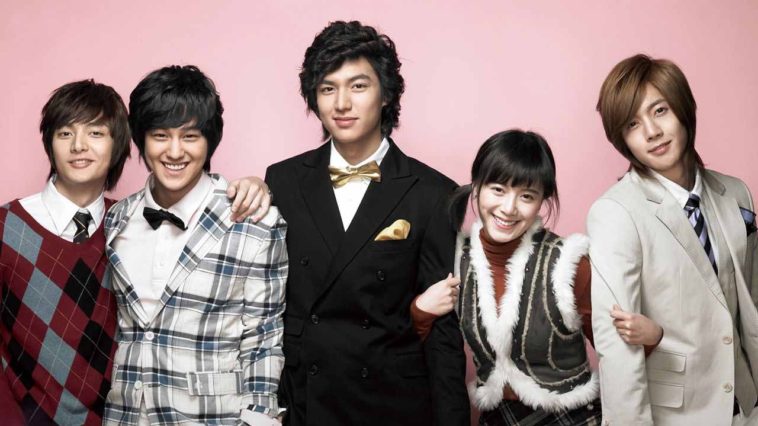 In a time when American TV shows ruled the Showbiz, K-dramas made it big in the entertainment industry worldwide. The emotional connect, unique plots, and super-fresh cast are some of the reasons for South Korean dramas’ massive success among the global audience. So here we’ve listed 5 of the most popular K-dramas you can binge-watch on Netflix.

A coffee shop-themed Rom-Com you’ll love for its cast. The story revolves around Choi Han Kyul, a rich youngster who is forced to run the café his family owns. Not knowing that the guy who works for him is actually a girl, Choi develops possessive feelings for her. Finally, the truth is revealed and love triumphs in spite of the hurdles the couple faces. Watch it for it super-cute and fun story line.

A must-watch if you are a newbie to K-dramas. Boys Over Flowers is, in fact, the first Korean show anyone would begin with and is still considered the most popular TV series 11 years after its release. Gu Jun Pyo and his friends are super-affluent high schoolers who own everything from exorbitant cars to massive mansions. Jan Di, a girl from a middle class family, wins a chance to enter Shinhwa School only to change the stubborn and arrogant Jun Pyo’s life forever. Lee Min Ho, who play the male lead, had no turning back as he rose to stardom after appearing in the show which also bagged him the Baeksang Arts Award for Most Popular Male in Television.

This is Lee Min Ho’s another hit drama that received good ratings and viewership. Enemity between Kim Tan, the heir of Jeguk Group, and Choi Young Do ends up in falling for the same girl, Eun Sang. A high-school love triangle with perfect cast, this drama was a hit among youngsters.

4. My Love From the Star

Love blooms between Song Yi, a famous actress, and Do Min Joon, a tall and handsome alien from another planet. As days progress, things are hard as Min Joon has to soon leave Earth else his life would be at stake. While the romance seems almost impossible, the two find a way to keep their love alive. In a nutshell, it is a super-interesting series that won several TV Awards as well.

The everyday happenings of 5 doctors, who are also best buddies, and own a music band is what Hospital Playlist is all about. The emotional roller coaster of events at the Yul Je Medical Center is a complete tear-jerker. Released in 2019, this K-drama gained immense popularity due to its realistic picturization of incidents that happen in a hospital.

Comment your favorite K-drama and why you love them! 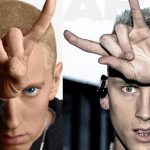 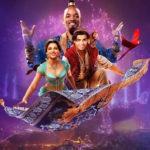